Meet Dynamic Duke! Duke is a one-year-old Belgian Malinois owned by 14-year-old Zak Filler of Twinsburg. While Duke was still a puppy, his family realized that he was extremely energetic and high strung, as is typical of his breed. Zak’s mom Michelle began researching ways to channel Duke’s energy and eventually discovered dock diving. Dock diving involves getting your dog to chase a toy off the end of a dock and making a long leap either up in the air or out as far as possible into the water. Duke has done so well in local competitions, that he has been invited to compete in larger national and international championships as well. You can follow along with Duke’s adventures on Facebook (search “The Dynamic Duke”)

Some fun facts about Duke:

“He has a sister named Lucy that he loves to terrorize. She is his cheerleader at most of his events.

Most Malinois are not known for being sweet tempered but he breaks that mold with his “love bug” ways. He loves to snuggle his head into your neck and nibble on our ears!

When he isn’t “working” he loves the dog park, car rides, long hikes, (preferably with creeks to wade in) fetching the tennis ball with his best friend, Zak, and chewing on anything that has a squeaker inside it! He is also involved in obedience and agility and will be starting search and rescue training soon! He hopes to join the Twinsburg CERT team this Fall so he can become their newest emergency response team member.”  ~ Michelle Filler

Because of his intense loyalty to his young owner, his aptitude for learning new things, and his overall enthusiasm for life, Dynamic Duke is Hudson Veterinary Hospital’s newest All Star Pet! 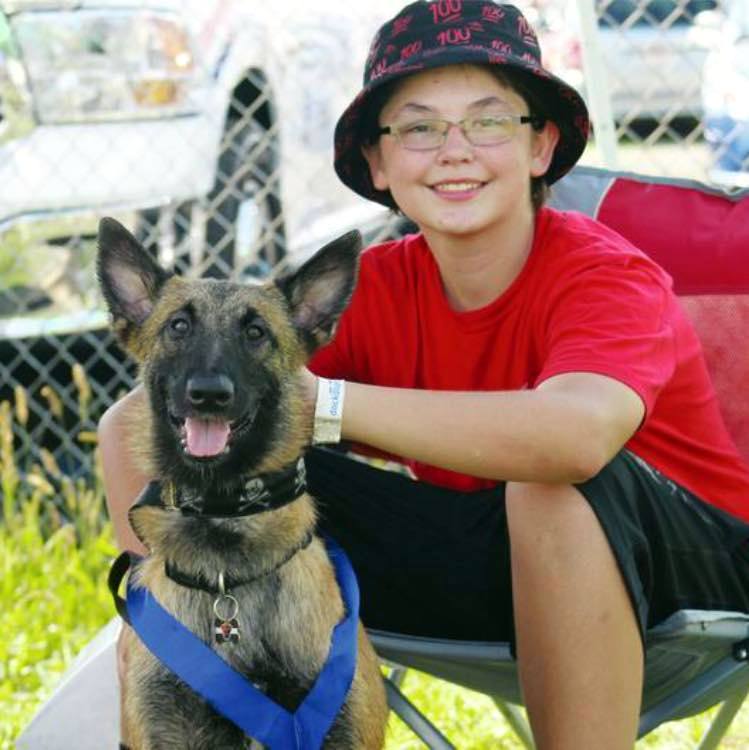 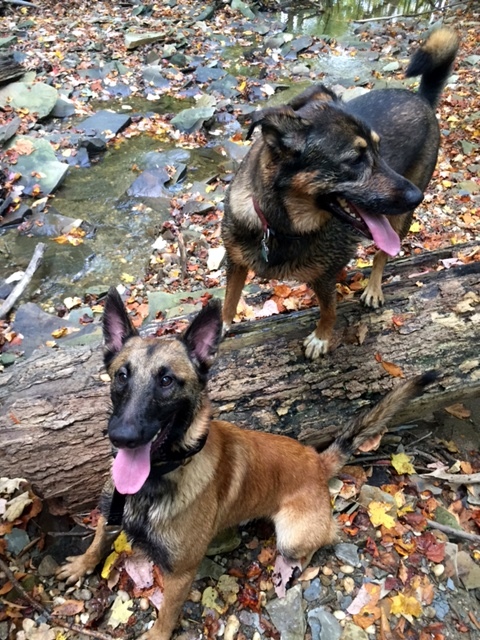